In this episode of Ask Anatomist, we explore the GastroIntestinal System, and how it can go wrong. 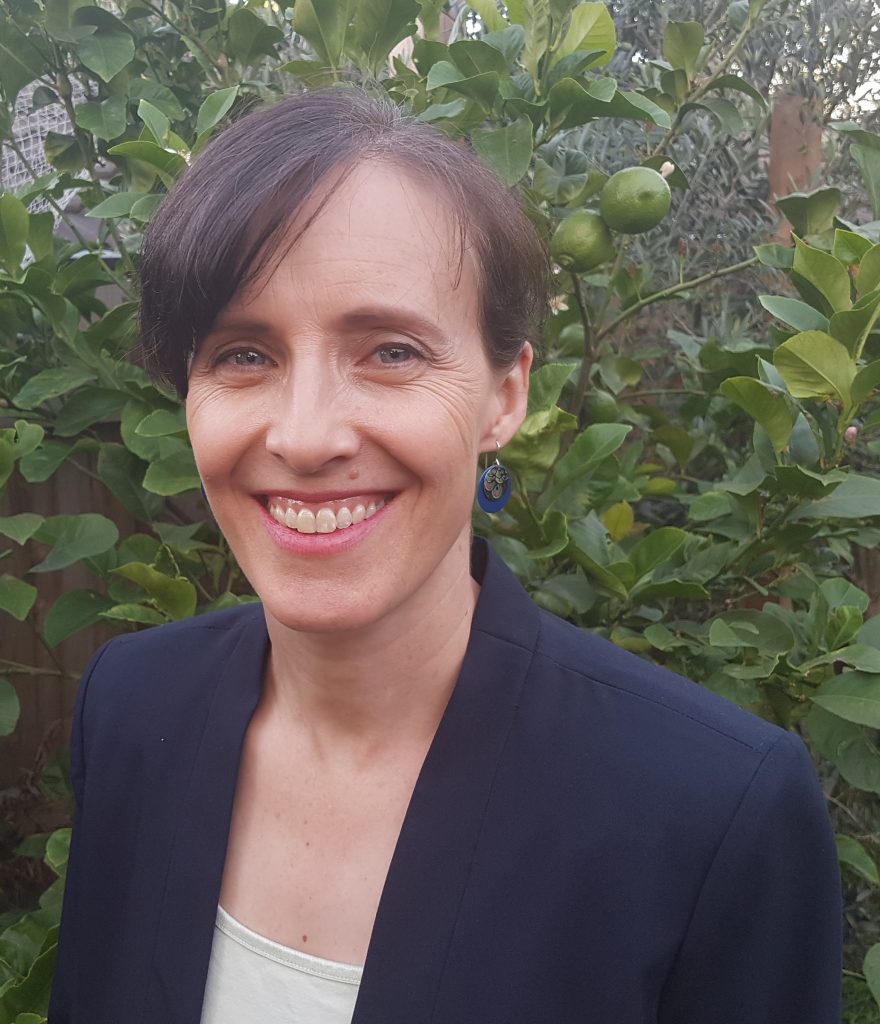 Sonja McKeown received her Bachelor of Science (Honours) from the University of Melbourne and completed her PhD at the Murdoch Childrens Research Institute.  Following post-doctoral research at Caltech (USA) and the University of Melbourne, she moved to Monash University in 2016. Sonja’s early research centred around the embryological development and migration of neural crest cells.  Recently, she has focused her research on the nervous system of the gastrointestinal tract. In collaboration with A/Prof Helen Abud, Sonja is exploring the roles of the nervous system in regulating the epithelium of the gastrointestinal tract, and the impact of this on gut function. 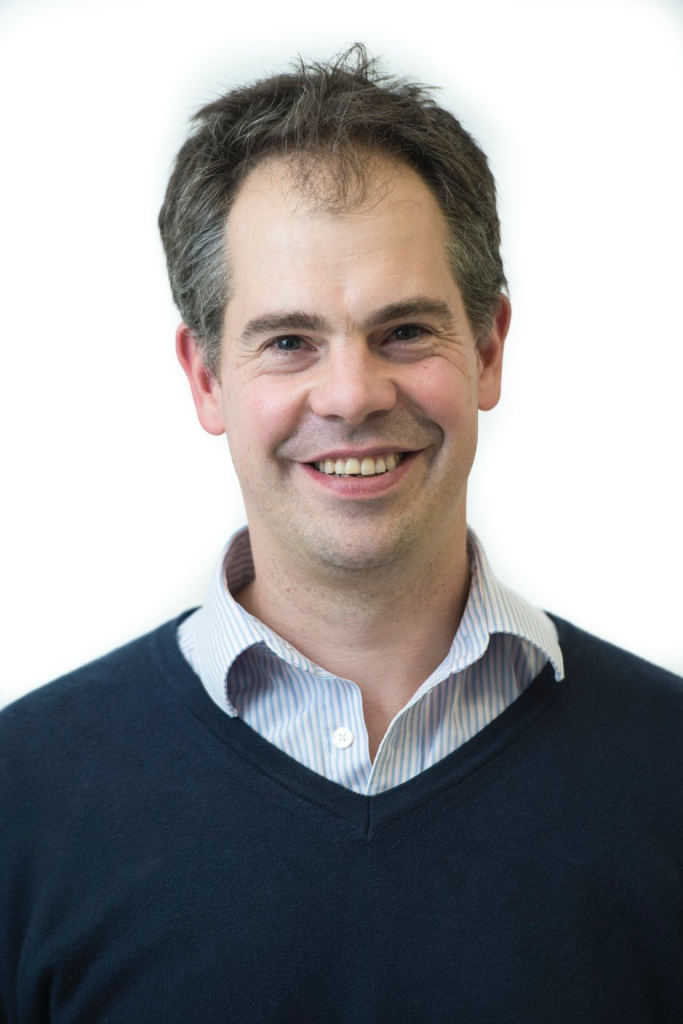 He is a Research Fellow at the Hudson Institute of Medical Research, as well as Monash University.  His research is in all fields of mucosal immunology, particularly related to the microbiome and IBD. He is on the research committee of the Gastroenterological Society of Australia (GESA), is the current President of the Australian Society of Paediatric Gastroenterology, Hepatology and Nutrition, and on the scientific advisory committee of the Crohns and Colitis Society of Australia.

Ed trained at the University of Melbourne and the Royal Children’s Hospital, as well as several hospitals in London. He was a consultant at the Royal London Hospital until he returned to Melbourne in early 2016.