We interview Lania Rubio on the Brain and Hearing Loss. 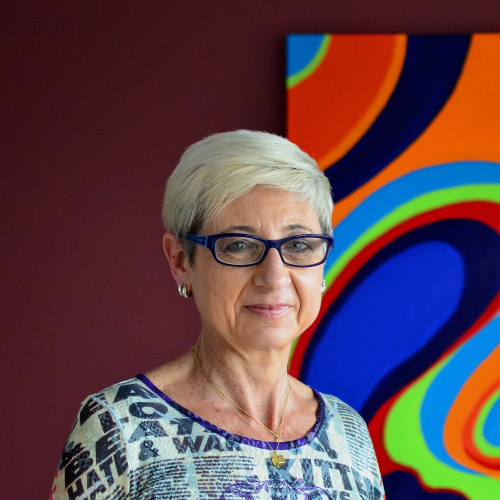 Dr. Rubio is an Associate Professor in the Departments of Neurobiology and Otolaryngology of the University of Pittsburgh School of Medicine (2009-present). She is originally from Spain, where she obtained her Medical (1990), M.S. (1990) and Ph.D. (1994) degrees (University of Alicante School of Medicine and Institute of Neuroscience).

In 1994, she was awarded a Fogarty International Postdoctoral Fellowship at the National Institute of Deafness and Others Communications Disorders/NIH (1995-1999). In 1999 she was awarded an Alexander von Humboldt Fellowship and moved to Germany to work at Max Planck Institute for Experimental Medicine in Göttingen (1999-2001). In 2001, she was appointed Assistant Professor in the tenure track in the Department of Physiology and Neurobiology at the University of Connecticut, and was promoted to Associate Professor with tenure in 2007.

In 2009, she moved to the University of Pittsburgh School of Medicine. Dr. Rubio’s studies provided novel information that increased our understanding of the structural and molecular changes at central auditory nerve synapses associated with decreased sensory experience, along with their potential reversibility. In addition, her studies have shown functional importance of variable subunit composition and targeting of glutamate receptors in the normal and in the hearing impaired.