Over 40% of patients present with musculoskeletal pain, and lower back pain is a large number of these cases.  On this podcast we discuss the causes, diagnosis and treatment options for low back pain. 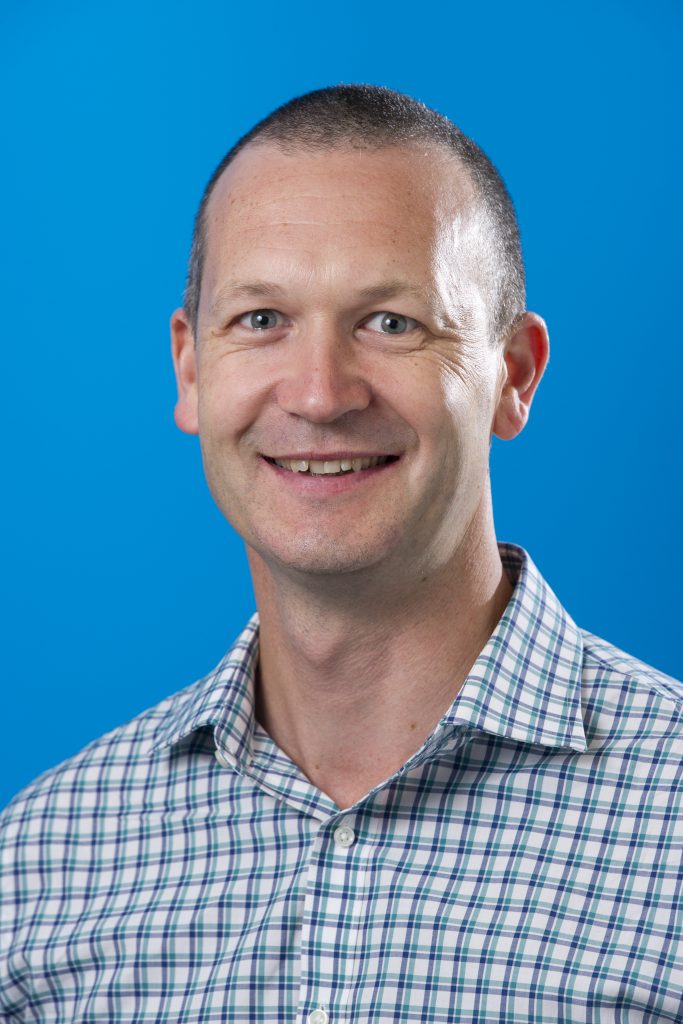 Mick Storr is a Senior Lecturer with the Department of Physiotherapy at Monash University.  He has a strong focus on education and student engagement and teaches musculoskeletal assessment and injury management across multiple programs within the Faculty of Medicine Nursing and Health Sciences. 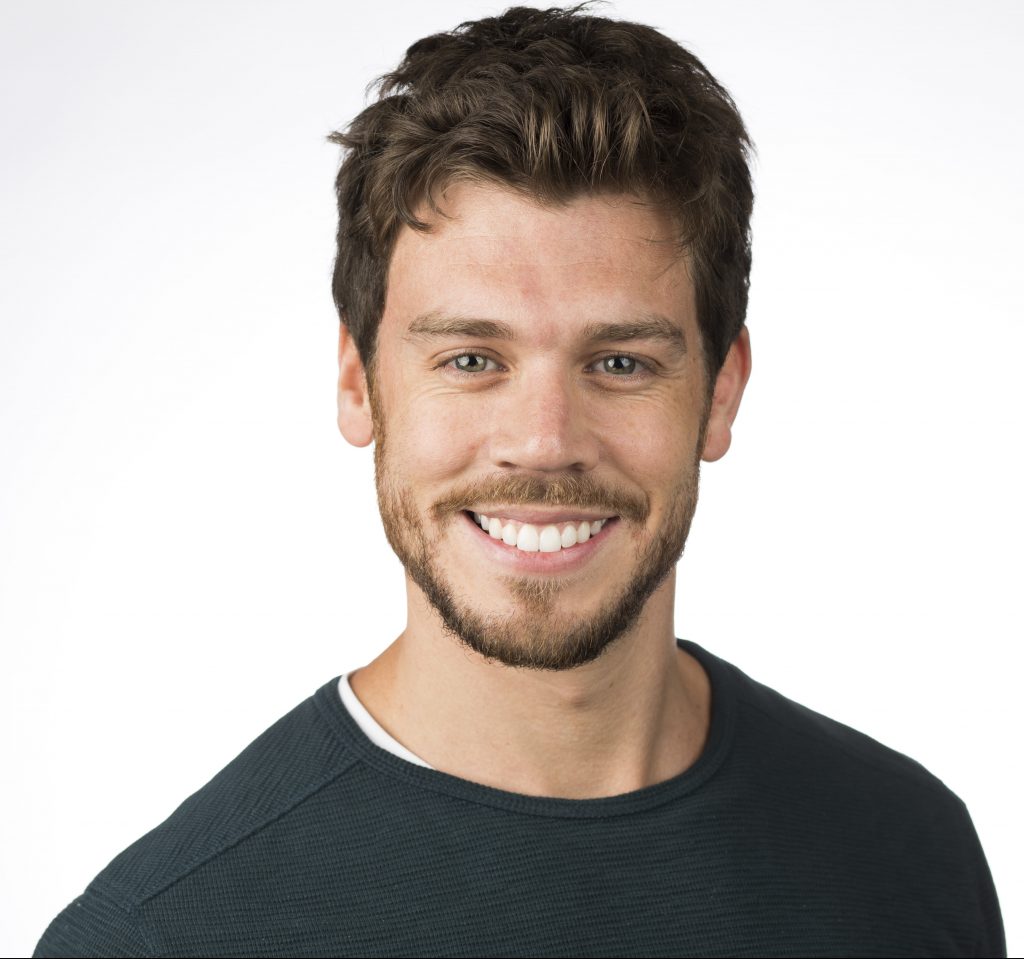 Dr Michael Mrozinski graduated from Glasgow University in 2009. He embarked on General practice training, during which he completed a Masters in Sports and exercise medicine, gaining a distinction for his thesis on ‘Stem cell use in knee injuries’. He worked with professional soccer teams in Scotland for 6 years, the national soccer team for 4 years, as well as working at the Commonwealth Games in 2014 with the boxing team.

Michael relocated to Melbourne in 2015 and started teaching at Monash University in 2016. He splits his working week between general practice and sports medicine, as well as traveling regularly with various Austrailian national soccer teams, such as the Joeys (under 17s) and the Pararoos (the para-olympic team).

Michael is a certified boxing doctor in Victoria and provides ringside medical supervision at both boxing and MMA events. He has also completed further training in skin cancer medicine and dermoscopy on his way to becoming an accredited skin cancer doctor.