NSAIDs, like nurofen or celebrex, have been linked to heart attacks! On this episode we will define what a heart attack is as well as discuss the anatomy of the heart and the physiology linking heart attacks to NSAIDs. 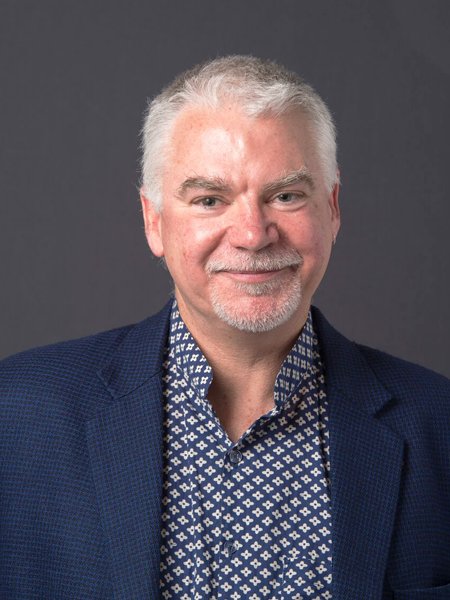