Many consider the word “inflammation” a bad word! On this episode we will discuss what inflammation is, when it is good (and bad!). We will also “dissect” the link between inflammation and the immune system. 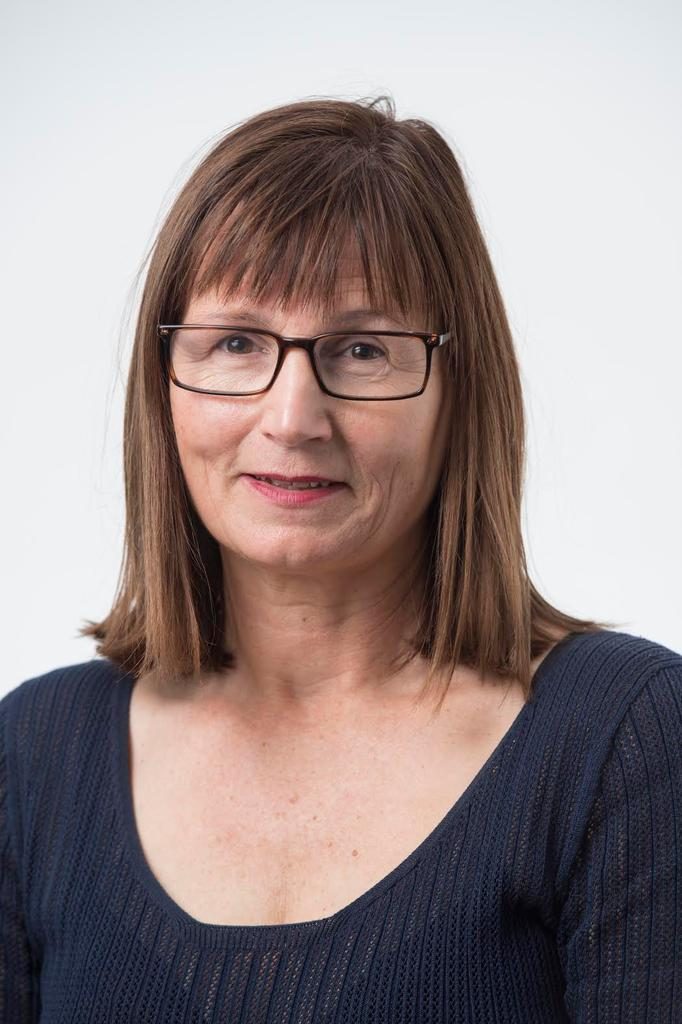 Professor Michelle Leech is Head of the Medical Course Monash University and Deputy Dean at the Faculty of Medicine, Nursing and Health Sciences. Professor Leech is a Consultant Physician at Monash Health, where she is Deputy Director of Rheumatology. She is the outgoing chair of the Clinical Examination Committee of the Royal Australasian College of Physicians National Exam Panel of the College of Physicians. Michelle was the Medical Director of Arthritis Australia in 2014 and continues as a member of the Scientific Advisory Committee and on the Grants assesssment committee of Arthritis Australia. She joined the NHMRC Assigners Academy in 2015. She is the Executive Treasurer of Medical Deans Australia New Zealand, Deputy Chair of the Board of the Post-Graduate Medical Council of Victoria and Chair of the Medication Safety and Therapeutics Committee at Monash Health.

She received her MBBS (Hons) from Monash University, and after residency training in Internal Medicine at Prince Henry’s Hospital, Melbourne, completed her advanced physician training at Monash Health. She undertook a PhD at the Monash University Centre for Inflammatory Diseases, which examined the role of the cytokine MIF in the neuroendocrine regulation of inflammation. Her research interests include cytokine biology, glucocorticoid action and cell cycle proteins in the context of rheumatoid arthritis pathogenesis.She has served on the national scientific advisory boards of Janssen-Cilag, Abbvie, UCB, Cortical, MSD and Arthritis Australia.

Michelle has held many teaching roles in Medicine at Monash Health including Director of Physician Training as well as teaching roles at Monash University, prior to taking up her current role as Deputy Dean and Head of the medical course at Monash. She has received a number of teaching awards including the Australian Medical Students Association National Teaching award in 2014. She was the recipient of Health Workforce Australia funding to develop Health Science Interprofessional Learning (IPL) opportunities across disciplines at Monash University and Monash Health.