In this episode of Ask Anatomist, we explore the evolution of teeth and the Paleo diet. 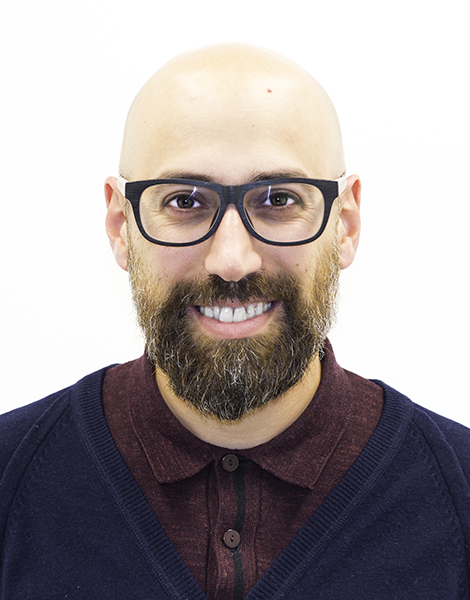 Luca is Head of the Palaeodiet Research Lab and he received his Bachelor/Master degree in Natural Sciences in 2003 at La Sapienza University in Rome (Italy), and completed his PhD in Biological Sciences between the Goethe University and the Senckenberg Research Institute (Frankfurt, Germany) at the end of 2009.

During his doctoral degree he was part of an outstanding multidisciplinary network called EVAN (European Virtual Anthropology Network), where he mastered cutting-edge techniques for the study of anatomical variability, including medical imaging, 3D digitisation, display, modelling and programming. Luca’s research interests mostly focus on functional morphology of the masticatory apparatus in human and non-human primates, and on the importance of the role of diet in human evolution.