The battle to treat patients with leukemia often leads to better understanding of other cancers. In this podcast we discuss the role genetics play in causing leukaemia and how these same genetic mutations can help us treat and manage patients with leukaemia. 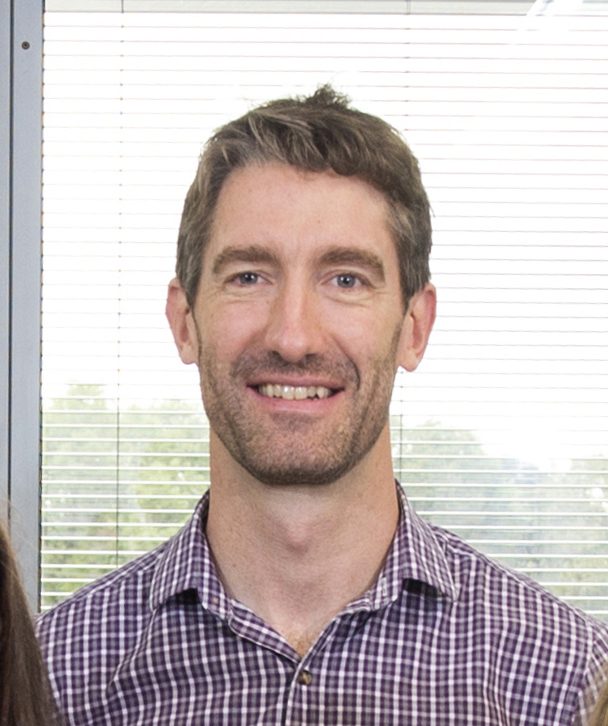 Ross Dickins completed BSc(Hons) at the University of Melbourne, and a PhD with Professor David Bowtell at the Peter MacCallum Cancer Centre investigating the Siah gene family.

Since 2008 the Dickins laboratory has used inducible RNAi in mouse models to investigate the function of tumour suppressor genes frequently mutated in human leukaemia, particularly those encoding transcription factors that normally promote white blood cell maturation. Ross has held a WEHI Nossal Fellowship, a VESKI Innovation Fellowship, and a Sylvia and Charles Viertel Foundation Senior Research Fellowship, and is currently an Associate Professor at the Australian Centre for Blood Diseases at Monash University in Melbourne. 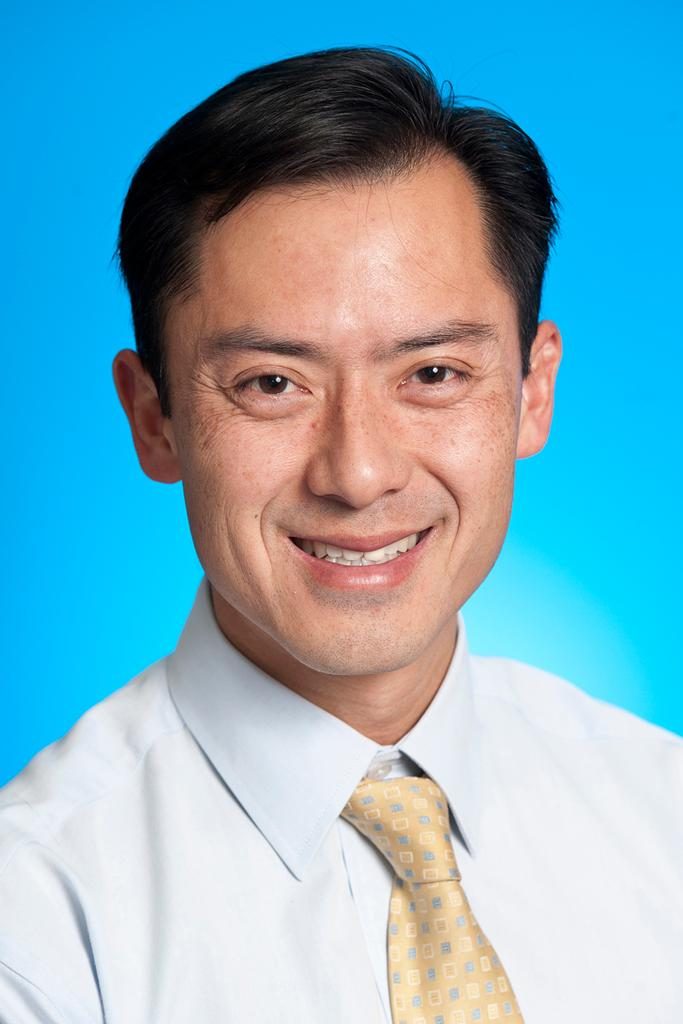 After completing doctoral studies at the Walter and Eliza Hall Institute of Medical Research in 2005, he joined the Alfred Hospital in 2008 to develop the AML research program. He has been the AML disease group chairperson for Australasian Leukaemia and Lymphoma Group since 2009 and has led multiple nationwide cooperative group studies as chief investigator.

Dr Wei is an executive member of the ALLG Scientific Advisory Committee, a member of the National Medical and Scientific Advisory Committee of the Leukaemia Foundation of Australia and Head of Leukaemia Research at the Alfred hospital. He sits on the International Steering Committee for Celgene providing expert advice on AML. To enhance translational research, Dr Wei has established the Alfred Haematology Tissue Bank, the diagnostic molecular haematology laboratory and a pre-clinical research laboratory to focus on the role of targeting survival pathways in AML.